When in 1981 Dave Smith and Chet Wood of Sequential Circuits proposed a standard for communicating between different electronic instruments and computers, they could not have envisioned that the standard would outlive every computer made for the next two decades.  Despite its limitations, the MIDI standard has made it possible to hook up all sorts of machines, and, in a way, allowed for hardware that would otherwise be obsolete to have a long (and environmentally sustainable) life.

I was a relatively early adopter and bought a Yamaha DX7 in the mid-80’s. I kept it until 2011 when I reluctantly sold it. It was still in perfect working order and could be used with a computer interface bought in 2013. That puts the standard on a par with the standard 19″ rack.

The video shown was produced by Apple in 1987. Most of what was said about how MIDI works is still applicable today. 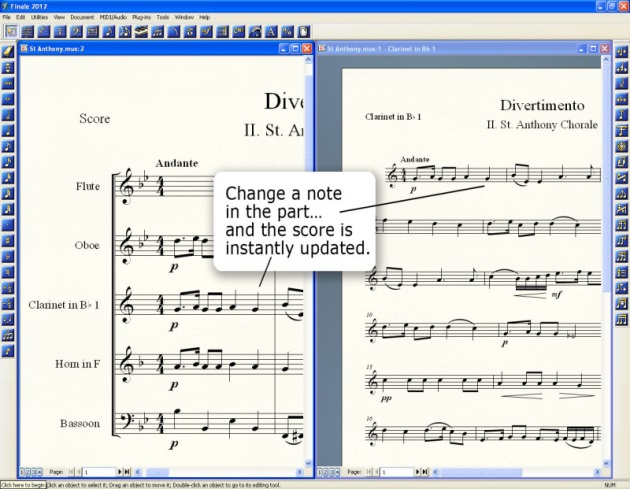