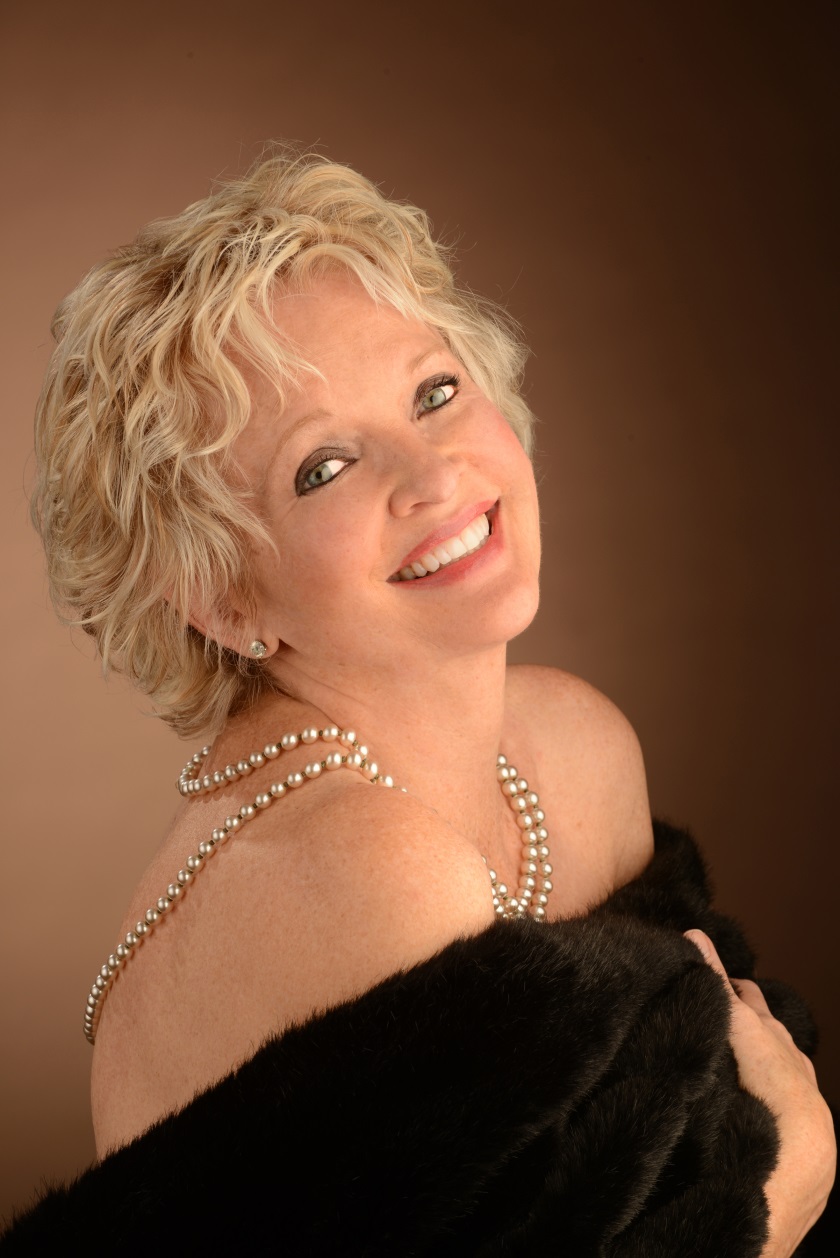 Ebersole, who made her third Landmark appearance a day after breaking her foot, demonstrated how great is the distance from a human foot to a singer’s larynx. Her voice was as strong as when this reviewer last heard her in a 2012 performance in this venue.

Ebersole and Musical Director Bette Sussman’s semi-autobiographical revue “Big Noise from Winnetka” was like a visit from a cherished family friend. Songs from earlier performances were retooled for the evening’s story lines and new surprises were added.

Why come out to hear a performer you’ve already heard?

The answer lies in the irony of repetition in things we do. As with the spritely rendition of “Start Up the Band” on her last appearance, the big band / Broadway start-up on this occasion was reminiscent of earlier performances. Like old friends, lovemaking,  favorite cuisine and reading aloud to a child, repetition wins out over boredom in ways that surprise us. The singer’s Broadway-cabaret genre cred was immediately on display in “Big Noise from Winnetka,” the title song which kicked things off.

As the evening progressed, that theme was maintained in the inventive “Darktown Strutters Ball,” with its inspired Clark Gayton trombone and witty Sussman arrangement. And in “Boom, Boom Hollywood” one heard an almost forgotten tin pan alley competence — tight and sure.

All this excellence lent extra surprise to Ebersole’s story of being passed over for Mayor De Blasio’s Gracie Mansion inauguration because she was “too political.” Whatever their political persuasion, audience members were pretty much lined up on the Ebersole sideline, and that was before she let on that she had once nearly been arrested on a South Carolina beach for public nudity. When she sang these words from Fleetwood Mac’s “Landslide” — “I’ve been afraid of changing / ‘Cause I’ve built my life around you” — the fear seemed not to apply to this performer.

Later Ebersole took on the familiar but less often performed (outside K-12) “Something Good” from Sound of Music, and the result was a performance truly Julie Andrews-worthy — that is, nothing short of velvety.

But audience delight was more likely fanned by songs like “Alfie,” with a tempo chosen to showcase Ebersole’s still-rich vocal texture. And carried further when Ebersole recounted a failed attempt as a very young runaway. Or treated to a grim recollection of a 1969 lottery watch: her family anxiously waiting to learn if  draft-age brother Bob would be drafted. For that scene, Ebersole chose Joni Mitchell’s “Woodstock,” resulting in as impassioned a version of that anthem as has been performed live. Not a trivial achievement given the frequent exposure this song still attracts.

One is tempted to single out Ebersole’s youthful voice and trombonist Gayton’s work in “That’s How Rhythm was Born,” but instead the evening was topped off by “Will You?” from Ebersole’s triumphant Grey Garden, and featuring a soaring trio by Ebersole, Sussman and Fair.

It was an evening to remember again and again. Psychologist Elizabeth Margulis wrote in On Repeat: How Music Plays the Mind:

“Highly repetitive forms of language, such as chants and nursery rhymes, veer away from the typical syntactic and semantic modes of understanding speech, and toward modes of comprehension that are more characteristically musical—emotive, social, and holistic.”

Accompanying Ebersole in this performance were topflight musicians Sussman (keys, vocals), Tabitha Fair (vocals), John Benthal (guitar),  Lee Nadel (bass), Clint de Ganon (percussion) and Clark Gayton (trombone) who made the Gala sparkle. With the small things — such as the trombone hits and slides and the Benthal-held guitar trill in the spiritual “Elijah Rock.” 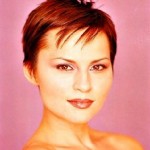 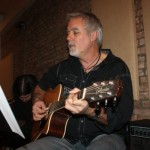 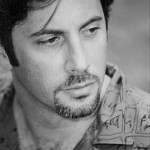 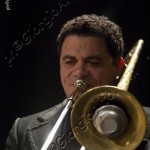 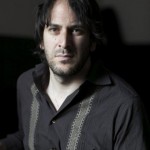 A version of this story was originally posted on Patch.com.